Do you have questions for Bella Porter?

Log in to ask Bella Porter questions publicly or anonymously.

Bella Porter
Posted 2 months ago
My husband had an emotional affair about 10 months ago with another married woman while in graduate school. She didn't end up wanting to run away with him and he decided he didn't want to lose his family. I tried to stay and make it work for the sake of our kids, but I am not able to stay in this marriage any longer. He has been emotionally abusive since the beginning of our 10+ year relationship and I can't do it anymore.

He's being manipulative and saying that I am stuck with him. I don't really know how to leave this situation.

He went to a therapist for about 7 months that practically told him he did nothing wrong and that I would be the one that was wrong for leaving him. I don't know if it is gaslighting or what it is, but I keep getting told all these things by him and I'm starting to feel like I AM the bad one for wanting to leave.

I don't even know where to begin with divorce and he definitely won't be cooperative. I've been trying to get him to be reasonable with me and file for divorce together since September. I've tried asking him to leave and find somewhere else to stay, but he always tells me he has no money. It's really hard to pack up stuff for myself and my toddlers and leave home with all my computers and things I use to work.

Is there like a checklist of items I should do in this situation? I don't know how to get out of our lease or pack things up on my own or any loose ends like that. I'm working 50-60 hours a week on top of taking care of our kids and I'm so exhausted that I feel overwhelmed by any extra thing. My family all lives outside the state we live in. They aren't super supportive so I don't have them as an option to help take care of kids or anything like that.

Any advice on where I should begin this process?

Edited to add: He had a different therapist that diagnosed him as manic depressive. This therapist was female and he really "bonded" with her. She had to move states for whatever reason and he lost it. Cried for 3 days and wouldn't talk to me. He has often used ignoring as a form of "punishment" for me when I did something he didn't like. I've been really confused for a long time. There's so much that I could talk about but it's exhausting because it doesn't all make sense.

While he was with the woman he had an affair with he would come home crazed and seemed like he was hallucinating. He tried to commit suicide every time they tried to call the affair off. He's obviously mentally ill, but I don't know where to let the mentally ill stuff go and just be emotionally safe myself. 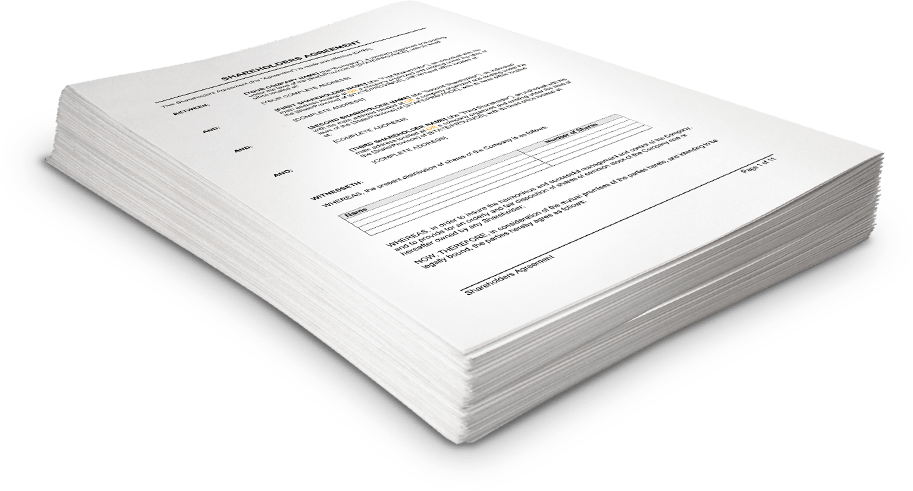